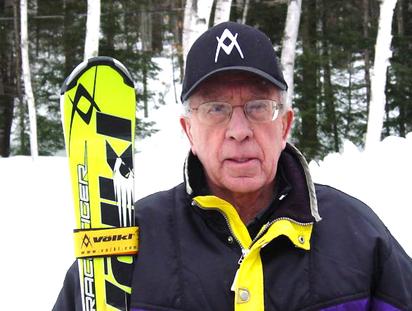 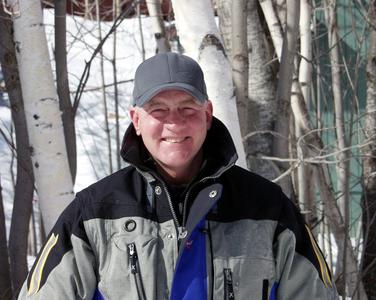 Coach Reynolds began his professional ski coaching career at Sugarloaf Mountain, where he is currently a trainer for the Ski Learning Center.  He is a certified Level IV USSA International Coach, a Level II Certified Canadian Coach, a PSIA Level III Ski Instructor, and skiing representative with Volkl/Technica.  Coach’s competitive alpine athletes have had success at all levels--high school, collegiate, and USSA competitions. He was twice an associate coach for the U.S. Ski Team and served two terms as president of USSCA.  He has coached at summer race camps in the United States, Canada, and Europe.  In 1997, he created the University of Maine at Farmington’s Ski Industries Program and has placed many career alpine coaches in the field.  Beyond skiing Reynolds has coached soccer and tennis at the collegiate level, as well as football and baseball at Maine high schools.  His student/athletes call him “Coach.”  His passion is studying athletic motion, understanding skill development, and applying it to specific sports.

A former four-year veteran and two-year captain of the Plymouth State University Ski Team, Tim LaVallee has enjoyed a distinguished coaching career in ski racing.  He has been successful at the high school level in Bethel and Oxford Hills, Maine; the college level at the University of Colorado and Bates College; the prep school level at Gould Academy; and the national level with the United States Ski Team from 1983-87.

A native of Winthrop, Maine, LaVallee led Telstar to four Maine state championships and one New England title in the 1970s, and Oxford Hills to the state title in 1979.  He served the US Ski Team in Park City, Utah in the 1980s as Development Coach, Alpine Team Technical Director, and Executive Director of the US Ski Coaches Association.  He coached at the University of Colorado, where his teams compiled a 113-24-1 record while producing some of the country’s top skiers.